Up to $50,000 available for commercial properties located on Bailey Avenue between LaSalle Avenue and Route 33.

The East Side Commercial District Program, a new initiative for the City of Buffalo as part of Governor Cuomo’s previously announced $50 million East Side Corridor Economic Development Fund (ESCEDF), through Empire State Development (ESD). The program will provide $2 million in funding to four business districts for building renovations for small businesses in some of the East Side’s most vital commercial corridors. Funding will help to revive traditional main streets and commercial corridors through the preservation of historic buildings, funding of capital improvements in neighborhood assets, and expansion of commercial opportunities in these neighborhoods.

Before and After Example 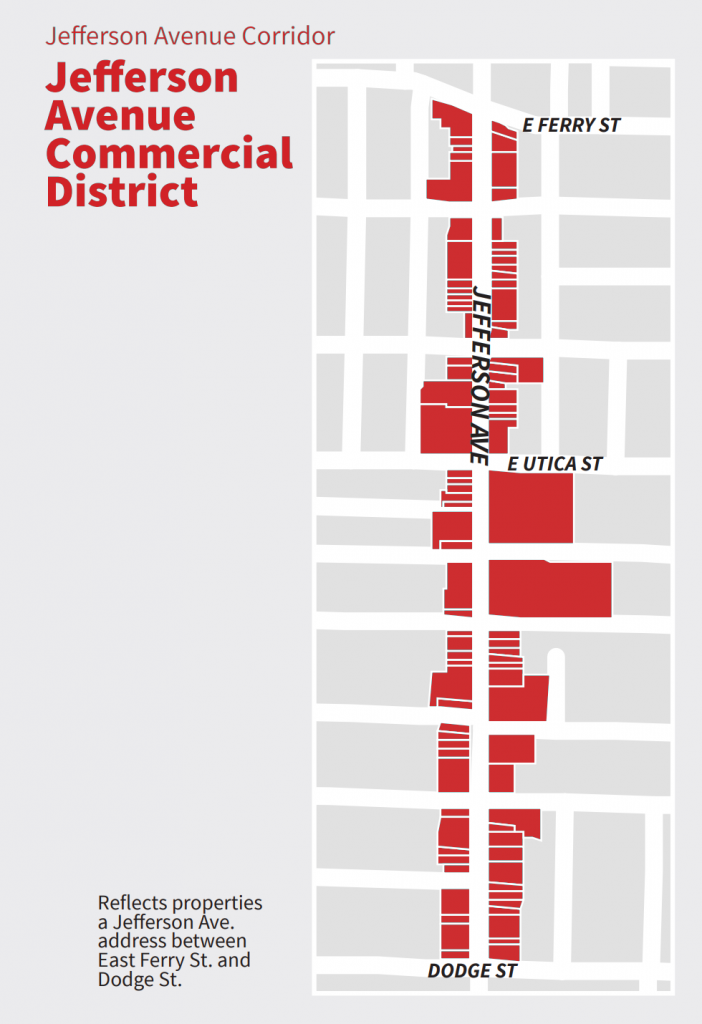 As part of the ESCEDF, ESD established a $5 million East Side Commercial Building Stabilization Fund to help protect the character of the East Side of Buffalo by assuring that buildings with challenges will be maintained. The fund helps to build on the strong business activity that already exists to increase future business use on the East Side.

Please contact the office for an update and status

ALL BID DOCUMENTS should be sent to: 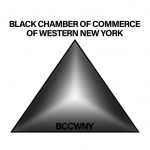 Citizens Alliance Inc. (CAI) in partnership with the Black Chamber of Commerce of Western New York (BCCWNY) has been selected to administer $500,000 in grants along the Jefferson business district from E. Ferry Street to Dodge St. CAI has been successfully administering several similar renovation grants and is looking forward to producing more wins for business development in the Hamlin Park community.

Are you a City of Buffalo licensed and insured contractor? MWBE or VOBE?

Send your company information to sydney@citizensallianceinc.org or call (716) 597-0262 to learn more about the program and stay updated on bidding opportunities.